While Black History Month is a terrific time to reflect on the accomplishments of America’s Black leaders — especially those who transformed education for our country’s youth — we believe it’s important to celebrate their lasting impact throughout the year.
Below, we’ve highlighted four Black leaders who transformed the American education system for the better, noting the impact each made on education today. Without leaders like these, many of the successes our children have experienced would have been impossible. 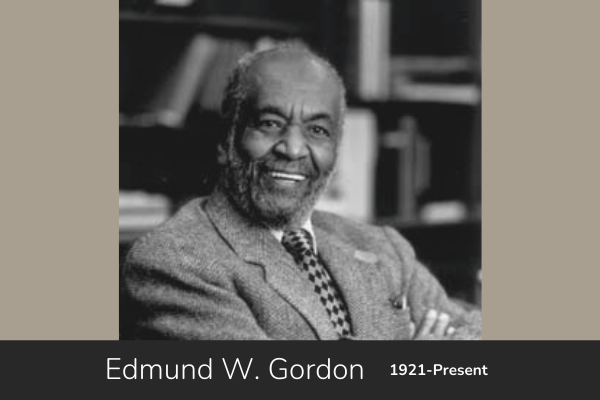 Edmund W. Gordon has dedicated his career to improving educational opportunities. He’s the chair of the College Board's National Task Force on Minority High Achievement and his work as the founding director of research and evaluation for Project Head Start is one of his numerous accomplishments. Since the program's inception in 1965, Gordon’s efforts to establish Head Start as a child development, early education, and community improvement initiative have positively impacted 35 million young children and their families.

Bringing parents and teachers together. 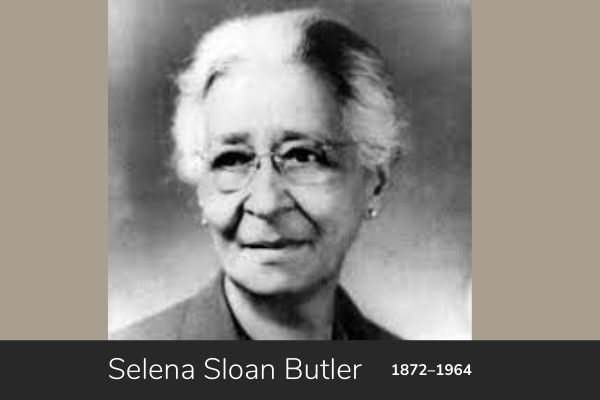 Have you ever wondered who started the National Parent Teacher Association (NPTA)? Selena Sloan Butler played a significant role in it. Butler founded the National Congress of Colored Parents and Teachers Association (NCCPT) — the United States' first parent-teacher organization for Black parents. She also called for the first national convention in 1926 after writing numerous letters encouraging parents and teachers across the country to create a union to support child welfare and education. Butler was eventually acknowledged as a co-founder of the National PTA.

Frieda Mitchell was a South Carolina activist who sought to integrate her county's racially segregated schools. As a result, she was elected as one of the city's first Black school board members. Her clout was utilized to lead a group that established community childcare centers throughout her state, concentrating on rural areas. Mitchell also founded the United Communities for Child Development, a program that lobbied for utilizing state and federal funds to promote childcare programs. This program was then replicated in other states and is seen as a first step toward universal childcare. 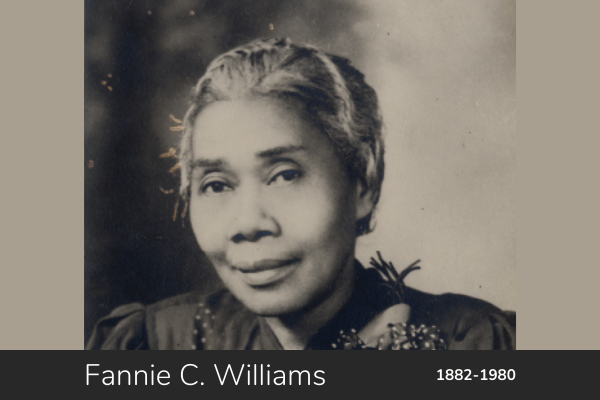 Fannie C. Williams was a teacher who, in the 1930s, organized the first nursery and kindergarten class for African American children in New Orleans. She started quality testing for children's developmental domains in her early years’ programs, which was subsequently adopted by the New Orleans school board. This is consistent with the current industry strategy of integrating high-quality education and care.

Daily Walks With Your Child

COVID-19 has presented a unique set of challenges, especially for families with small children. My family is no different. My three-year-old

Running! Climbing! Jumping! These are important elements for optimal growth and development in young children. Not only are children